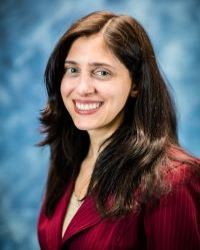 Mayor Eddie Sundquist appointed Lana M. Huston to the Board of Public Utilities in January, 2020.

Huston is a member of the Jamestown and New York State Bar Associations.  She has served on a number of non-profit boards, most recently, the Reg Lenna Center for the Arts and the Chautauqua Regional Youth Symphony.  She lives in Jamestown with her husband, Todd M. Thomas.